William Morris – Back to the Future. 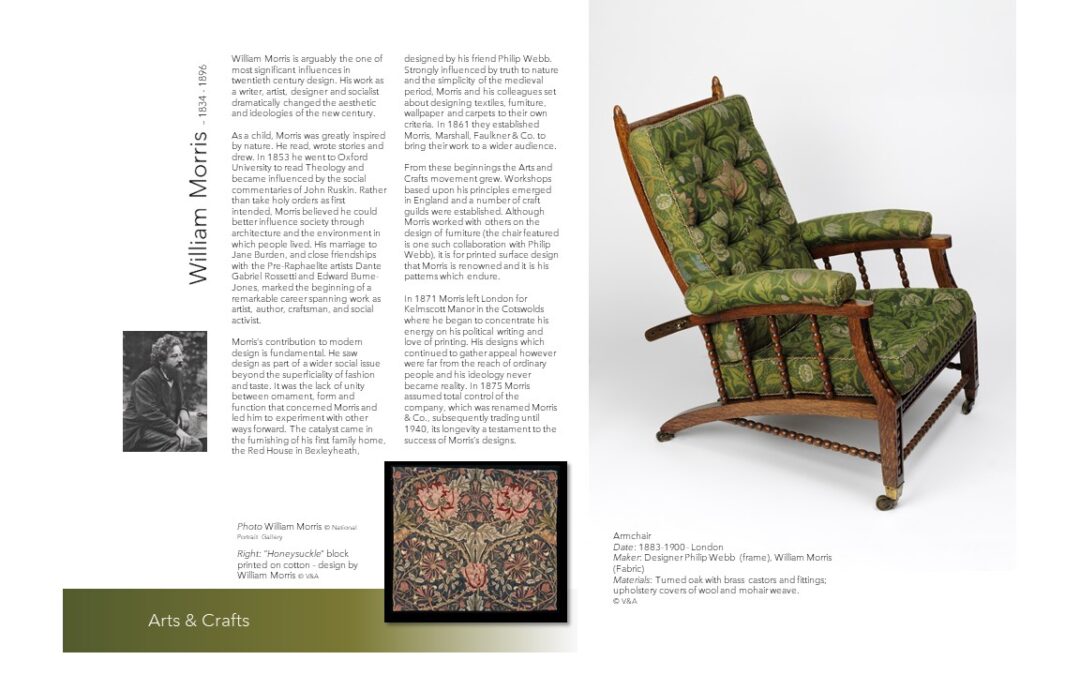 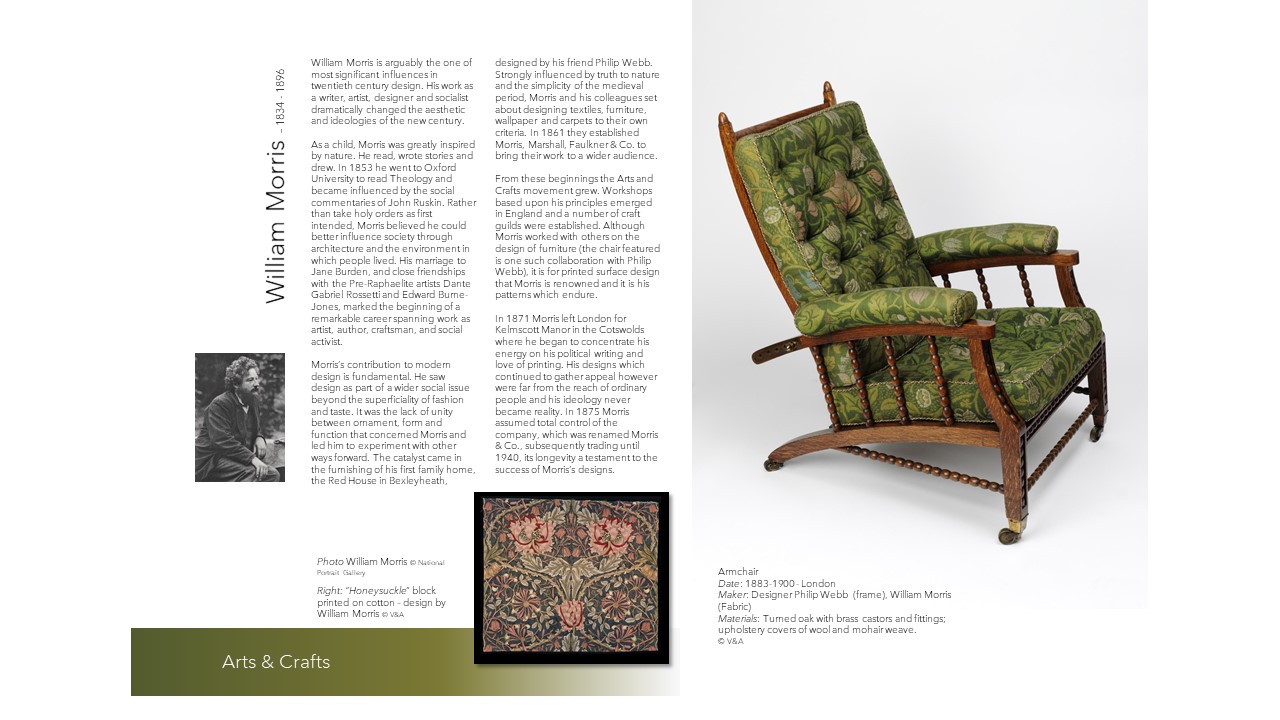 “Every man’s house will be fair and decent, soothing to his mind and helpful to his work” William Morris

On the face of it, it is difficult to reconcile the floral images of the Arts and Crafts style as we think of it, with the harsh clean lines of Twentieth Century Modernism. Yet the latter was born of the former. By the second half of the Nineteenth Century, Britain was awash with over embelishment, over decorated often useless objects, over produced by a newly mechanised world. But without design principles to guide this novel age, adornment using references to the past appeared the only visual language of the late Victorian age.

Unsurprisingly this instigated reaction, firstly through the philosophy of architect John Ruskin, but then more significantly with the socialist ideals of William Morris, both men heavily influencing what became known as the Arts and Crafts Movement in Britain.

William Morris is arguably the one of most significant influences in twentieth century design. His work as a writer, artist, designer and socialist dramatically changed the aesthetic and ideologies of the new century.

Morris’s preoccupation was not just the subject of taste, but encompassed larger social issues. He and like-minded intellectuals saw the problem rooted with the impact of mechanisation on manufacture, the lack of unity between decoration, form and purpose. Morris believed in “truth to nature” exemplified in the medieval and the simplicity of design imbued by it.

As a child, Morris was greatly inspired by nature. He read, wrote stories and drew. In 1853 he went to Oxford to read Theology and became influenced by the social commentaries of John Ruskin. Rather than take holy orders as first intended, Morris believed he could better influence society through architecture and the environment in which people lived. His marriage to Jane Burden, and close friendships with the Pre-Raphaelite artists Dante Gabriel Rossetti and Edward Burne-Jones, marked the beginning of a remarkable career spanning work as artist, author, craftsman, and social activist.

Morris’s contribution to modern design is that he saw design as part of a wider social issue beyond the superficiality of fashion and taste. It was the lack of unity between ornament, form and function that concerned Morris and led him to experiment with alternate ways forward. The catalyst came in the furnishing of his first family home, the Red House in Bexleyheath, designed by his friend Philip Webb. Strongly influenced by truth to nature and the simplicity of the medieval period, Morris and his colleagues set about designing textiles, furniture, wallpaper and carpets to their own criteria. In 1861 they established Morris, Marshall, Faulkner & Co. to bring their work to a wider audience.

From these beginnings the Arts and Crafts movement grew. Workshops based upon his principles emerged in England and a number of crafts guilds were established. Although Morris worked with others on the design of furniture (the chair featured is one such collaboration with Philip Webb), it is printed surface design that Morris is renowned for and it is his patterns which endure.

In 1871 Morris left London for Kelmscott Manor in the Cotswolds where he began to concentrate his energy on his political writing and love of printing. His designs continued to gather appeal however were far from the reach of ordinary people and his ideology never became reality. In 1875 Morris assumed total control of the company, which was renamed Morris & Co and it subsequently traded until 1940, its longevity a testament to the success of Morris’s designs. 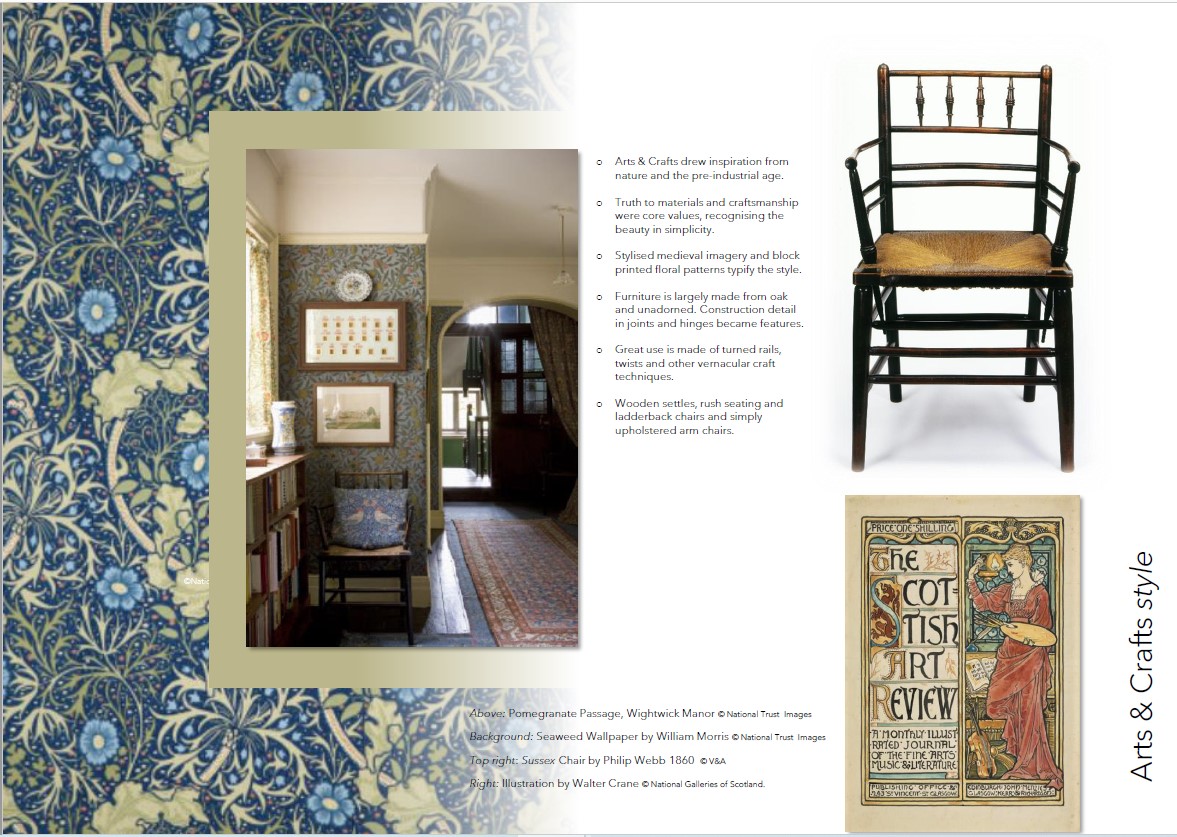 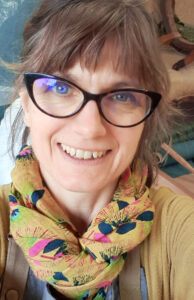 Value the Past and Define the Future

Upholstery draws together three passions of mine; design, making and a sustainable future. My blog explores subjects that fire my creativity whether skimming the boundaries or sitting at the very core of upholstery. From Twentieth Century design to the technological developments that shaped the industry, from plastic reduction to new work, I hope you will enjoy reading on.